Football to wrap up season Friday versus Calera 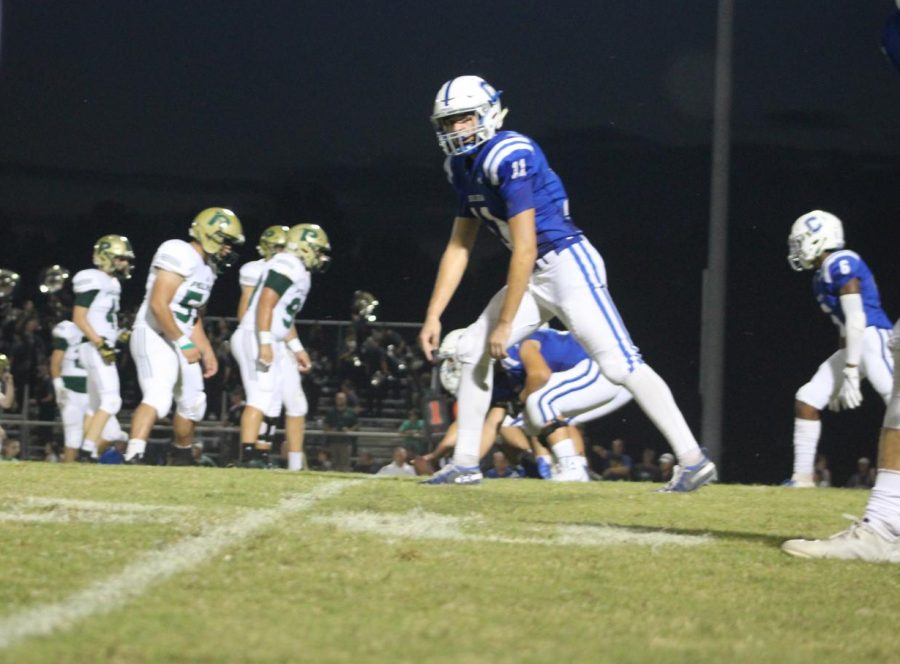 Chelsea’s 2020 football season will wrap up on Friday night when the Hornets host county foe Calera at 7 p.m.

The Hornets, who are 3-6 on the season, had hoped to notch a few more wins and perhaps make the playoffs, as they did a year ago, but suffered some tough defeats along the way.

Most recently, the Hornets played tough with the state’s second-ranked team, Mountain Brook, but the Spartans pulled away late last Friday night to win by a score of 35-21.

Some injuries throughout the year have caused players to have to move around. Starting at quarterback for the second straight week should be junior Cooper Griffin, while Adam Reaves and Donovan Bivins should continue to get reps at tailback in place of injured standout Collier Blair.

Calera is 3-6 this season, just like the Hornets. However, two of those wins have come from COVID-related forfeits. Chelsea has managed to play all of its scheduled games this season.

For those unable to attend, the game will be broadcast on radio at Kool 96.9 FM and on their app.