Why you should take Spanish 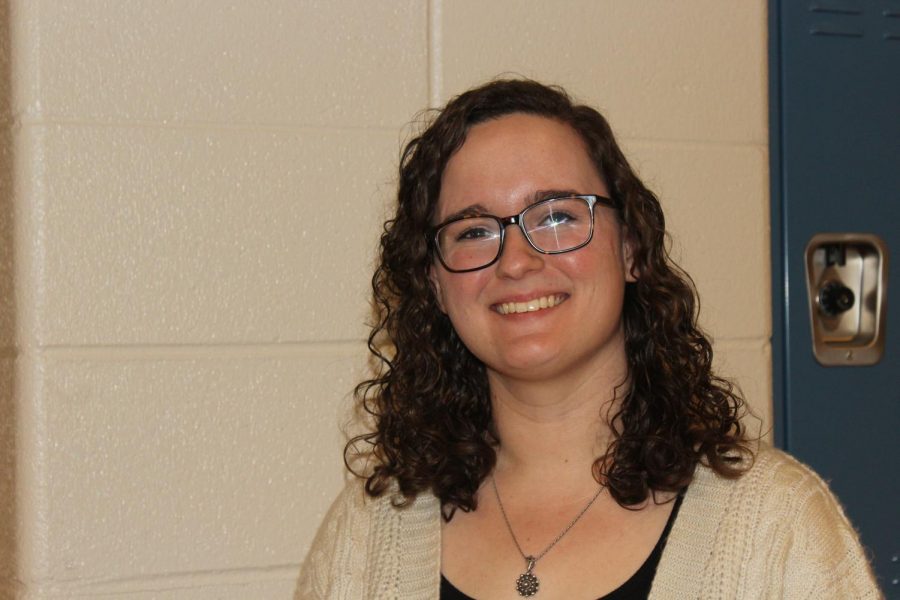 Ms. Bizjak is one of CHHS' wonderful Spanish teachers.

Why you should take spanish ?

Spanish is a class that, yes takes a lot of work and focus but with the right study habits and the help of others you will succeed.

A Lot of colleges  require you to take at least to year of a langue and in my opinion Spanish  classes is the way to go. Think about it like this . Have you ever thought about going to another country  where they speak Spanish , but you’re worried about not being able to communicate to the beautiful people of the country of your choice.  Well know worries just take start taking Spanish classes in school it does not only help you get into college but it helps you learn and understand another culture separate from your own. I myself am in my second year of Spanish. I have Mrs. Bizjak and i love her class. In these classes you don’t just learn the language. You learn the culture there holidays and anything else you can think. Now you can learn everything from just two years of Spanish class which is why you should keep going with these class. Chelsea high school has Spanish 1, Spanish 2, Spanish 3, Honors Spanish and AP Spanish so don’t just stop there when it comes to learning Spanish go all the way. Brie Lee , freshman at Chelsea high  is in Spanish 1 and I asked her how she feels about Spanish and would and is she thinking about going to Spanish 2. Her response was “ I don’t like Spanish because I don’t think i will be able to use it but i do enjoy the class and yeah i will be going to Spanish 2.

I also asked  Madeleine Cargile  a freshman at Chelsea high school who is in Spanish 2 , how she felt about Spanish. she said , “ I really like Spanish because i have really nice teachers and they really make the language fun to learn and I think learning a language is a really good opportunity to learn another culture”

There you have it . I hope  I have added a class to your schedule.