Is Band A Sport? 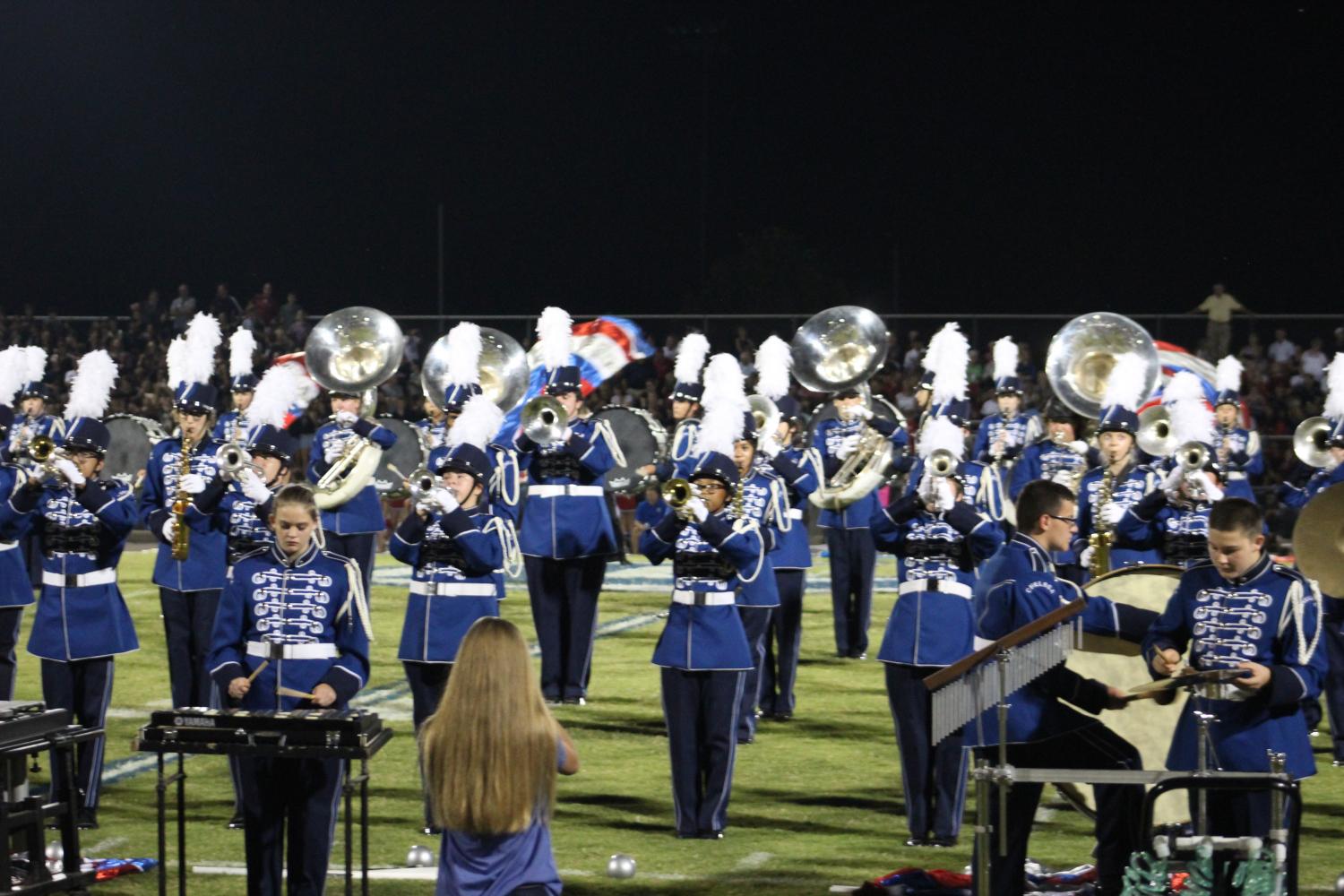 Is band a sport? We see them at half-time, and we watch them march. But is it really considered a sport?

Yes, I am very aware that this is a very controversial topic. The reason I’m choosing this to write about is because I’ve already had this discussion in five of my classes in just the last two weeks! So, for the pleasure of stirring up the pot and watching people argue over this, let’s look at the opinions of the student body.

I have asked some of the band kids this question, and I was surprised at some of their answers. While most said yes, some actually said no.

Ryan Livingston is a mellophone player in the marching Hornet Pride band, and he said, “No, band is not a sport. People don’t wake up on Saturday and think ‘I can’t wait to watch the marching band play today!’”

Some people, however, do not have any opinions on this. “I honestly don’t know,” says Noah Stuart.

Now, we look at the facts. New University says, “All real sports have time periods, whether they’re broken up into halves, quarters, short periods, rotations, rounds, matches or races.
Every athlete also wears special gear, like cleats for soccer players, masks for catchers and goalies as well as for fencers. Besides the gear, there’s the equipment. Gloves, bats, sticks, swords, clubs, rackets and starting blocks all make the cut. These sports also tend to begin with the noise of a whistle, gun, buzzer or coin toss.”

Let’s see with band. Band is not broken into sections. It does require special gear (Dinkles, Bippers, Coats, gloves, etc), and we do need equipment (Flutes, mellophones, drum sticks, etc). Also, Band starts with a whistle. Specifically, two tweets and a Hornet Pride!

One more site was used: Dictionary.Com “an athletic activity requiring skill or physical prowess and often of a competitive nature.” Band does indeed require all of these things, and if you do not think so, then join us on the field one day.

In conclusion, these two sites, and the other ones I have viewed, have agreed that band is a sport.