Gaming brings together students at Chelsea 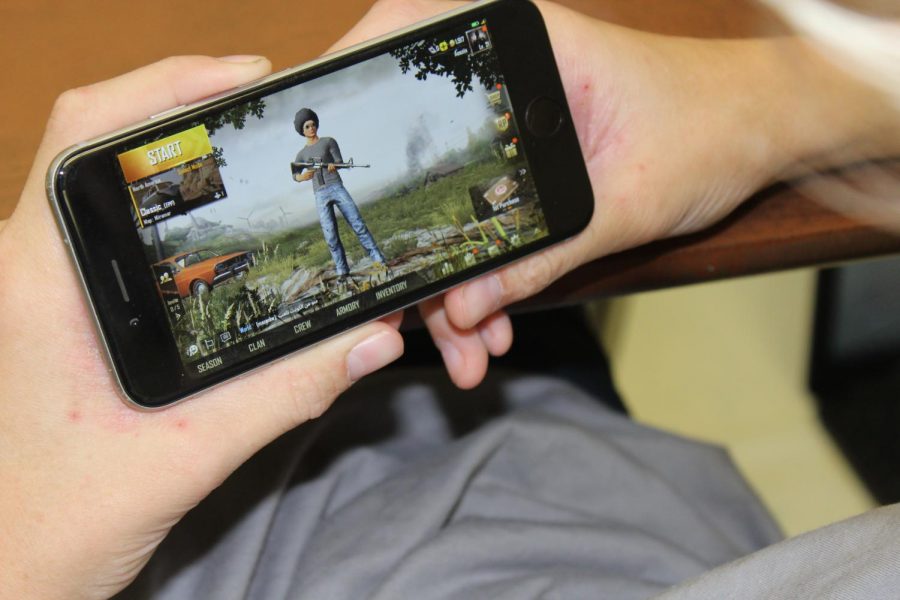 As the school year occurs, more and more people turn to their peers to start forming friend groups, so people who are marked ‘different’ don’t necessarily get to associate with those certain groups.

One such group, which I personally belong to, is the gamers, a group people who play video games as a way to escape the world called “life.” The skills that gamers earn by playing games themselves are actually useful, and we’ve learned things from them in a way that school doesn’t teach us.

By taking our love for strategy, math, science, technology, building things, conversing, playing, laughing, doing things online, we’ve actually learned so many things.  Things like learning our 16 tables at nine years old, knowing about the 3D plane before 7th grade, how to strategically strike the opponent in a small time frame, how to complete the objective in a certain amount of time, multi-tasking, and more.

How the groups form is based on the games and personalities that are within the online world like the group “The Chrome Zone” a discord based group. This group mainly plays Fortnite & Paladins, and we’re also friends in real life where we play mobile games during half-time and such.

Gaming is such an essential part of our lives because we get to show off some of our skills, practice, learn, and grow together. Some relationships are actually based on online communication and some people have actually gotten married because of it.

Noah McCutchen, a freshman at CHHS, said, “People with the same interests [such as gaming] get along well together.”

Others have suggested that gaming is a hobby, similar to cooking or engineering. It brings people together to while doing things they enjoy the most.

The fact that gaming has the power to bring people together like this is incredible and fascinates many people, including parents who seem to nag all the time that we’re always on the computer or always on video games. In real life it’s been helping us all along.

As for me personally, I’ve grown into a better person because of the power of international communication, right here, in the virtual space.