National Honor Society: What you Need to Know 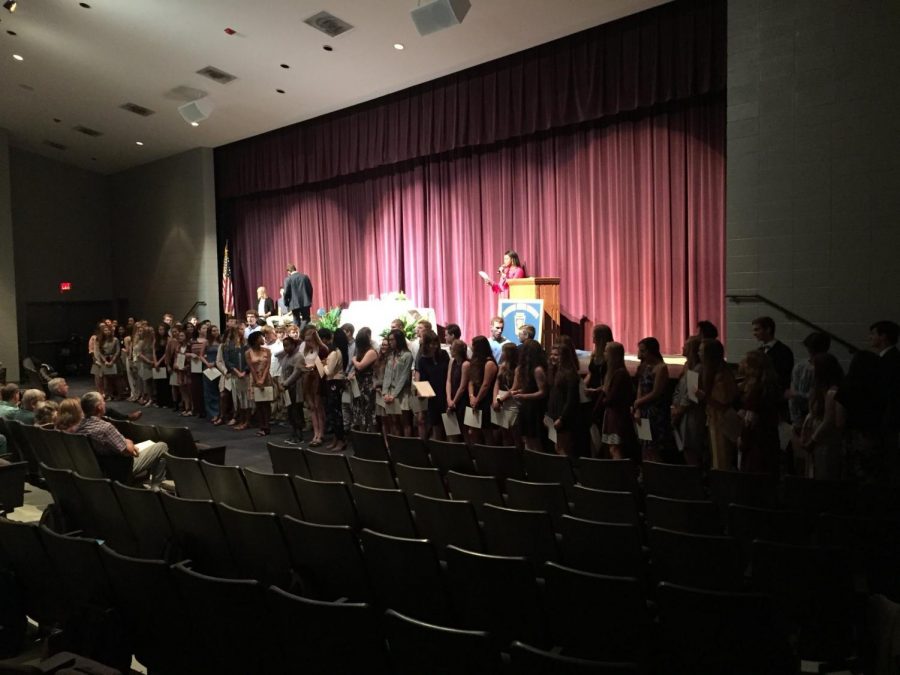 As many of you may know, last week the Chelsea High School’s National Honor Society group inducted a new class of students. Earning this recognition should not be taken lightly and is a tremendous accomplishment for this select group of students. Here is some background on what NHS is and how to become a part of it.

National Honor Society is a prestigious group to be a part of while in high school. NHS was founded in 1921 in Pittsburgh, Pennsylvania. It was founded by the National Association of Secondary School Principals to establish a nationwide honor society.

The motto of NHS is “noblesse oblige” which is French for “nobility obligates”. NHS has chapters in all 50 states of the United States, Canada, and many other U.S. territories.

The NHS has given out over $50 million dollars in scholarship money to high school students. Being in NHS has benefits to being a member. You can put your NHS membership on any job, college, or club applications. You also have the chance to get scholarship money towards college from NHS. You also get to establish connections with other academically driven students in your school.

For Chelsea’s local chapter, your application will be reviewed by board members and they will decide if you will be inducted or rejected into NHS. To prepare yourself to help you get inducted into NHS, you should participate in more community service projects. These service project hours will allow you to stand out on your application and allow you a higher chance of induction.