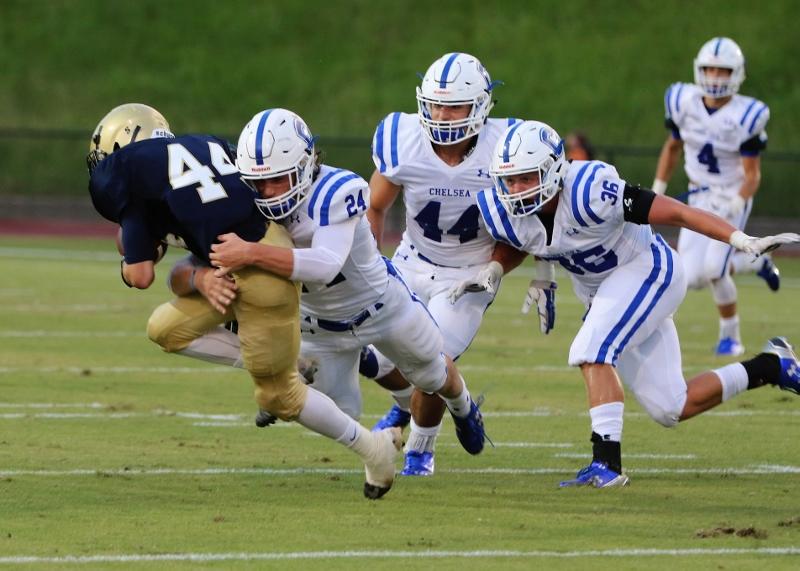 According to a poll posted recently on Chelseabuzz.com, readers of the website desire nothing other than a victory over Briarwood.

The poll, which asks, “Which football opponent do you most want Chelsea to beat?” was posted late last week. As of 1:15 p.m. Thursday, 140 people had responded to the poll question. Of those respondents, 119 (85%) voted for Briarwood.

We’ll get to see Friday night whether The Buzz readers get their wish. Chelsea hosts their arch rival, and kickoff is at 7 p.m.